Amrita Nadi (Heart on the Right)

Inner Sun - the Heart on the Right

Amrita Nadi looks like a coiled shape of S. It curves forward from the chest on the right. It goes up to the throat and then curves up the back of the head towards the crown and above the crown. That is how the bliss shines through the Heart on the Right and rises to the crown chakra into infinity.

The Heart on the Right is where God is residing, the place of the Self. The place where Consciousness shines through, where the Source shines through, bliss shines through; it is the Inner Sun. The channel of bliss shines like the Inner Sun, and 96% is solar eclipsed. It is blocked with a reversed vortex spinning anti-clockwise.
The primordial sin, which means error. It is like, something is not functioning properly because 96% is blocked. That is where the feeling of I-ness arises from. That is the cause of the ego, the cause of the mind as people commonly refer to it. Everyone calls it as I.

It creates a sense of inner tension, contraction that something is wrong. This is what the mind is doing most of the time, saying something is wrong. The Infinite Boundlessness, infinite Consciousness. It narrows it down into a small stream, going right into your third eye into the centre of your head, as a small stream of attention. So, then you are focusing your I-ness, the blockage, then you focus it on the centre of your head, and then you narrow down the Boundless Consciousness into a small stream of attention.
So, this eclipse, this blockage, also blocks the four higher chakras, which are above. It blocks the seven chakras in the body and blocks the higher four chakras connecting you to the solar system, the Earth, the galaxy, and the universe. As a feeling experience, it takes over the brain and the central nervous system. So, the person forgets, who he truly is. He calls himself the I of the blockage. I have problems, and something is wrong.

The process of Amrita Nadi meditation involves quite simply allowing your attention to fall back into this, back into the Source at the right side of the heart. Attention creates a sense of separation. It creates a sense of inner and outer. So, the goal is to heal and transcend the attention so that there is no more outside or inside as separate. So that there is now. Therefore, you no longer need to search everywhere because now is here; Consciousness is here. So, this feeling of attention and outside, inside creates a sense of loneliness, fear, that the threat is outside, that something is missing inside, craving, and seeking.
There is a process of softening our attention and focus. In this process, we realize that our attention and focus on normal circumstances are outwardly focused, and in the spiritual practice, it becomes more and more inwardly focused. Consciousness neither outward nor inward; it’s right here, right now.
The primary tool is our attention and focus. It can be connected with Self-inquiry; it is nearly the same process because, in Self-inquiry, we examine: Who is here? Who is this separate Self? In Self-inquiry, we ask the question, who am I? And we try to trace the Source of this I-ness of this sense of separation, sense of feeling of the 'I.' Relaxing our attention and focus is an automated process, we may say.' Who am I,' may also be used alongside, but even relaxation in our attention and focus can drop us into that Boundless Self? So we realize that Amrita Nadi is where the I-sense arises, and thus if we draw ourselves within and relax into it, the healing process will start, and the Self will start to shine, increasing its capacity to shine through the veils of the mind. 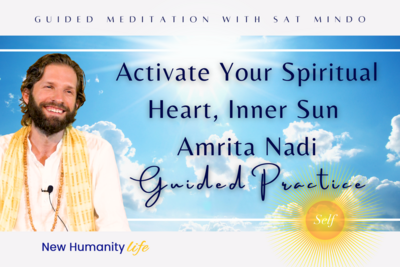 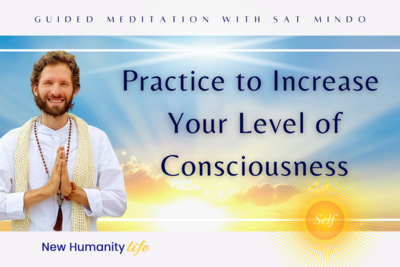 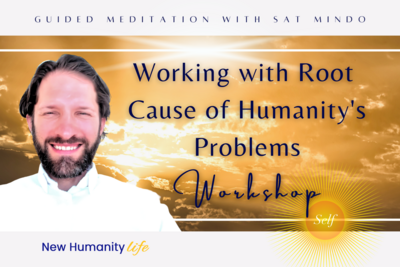 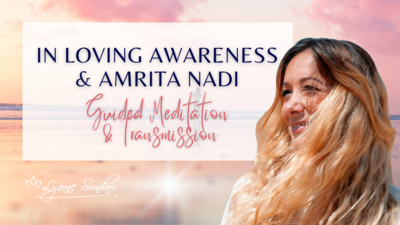 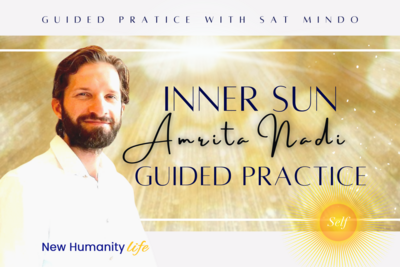 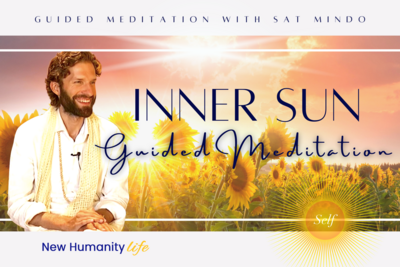